Meet the 2017 Massachusetts Dairy Farm of the Year! 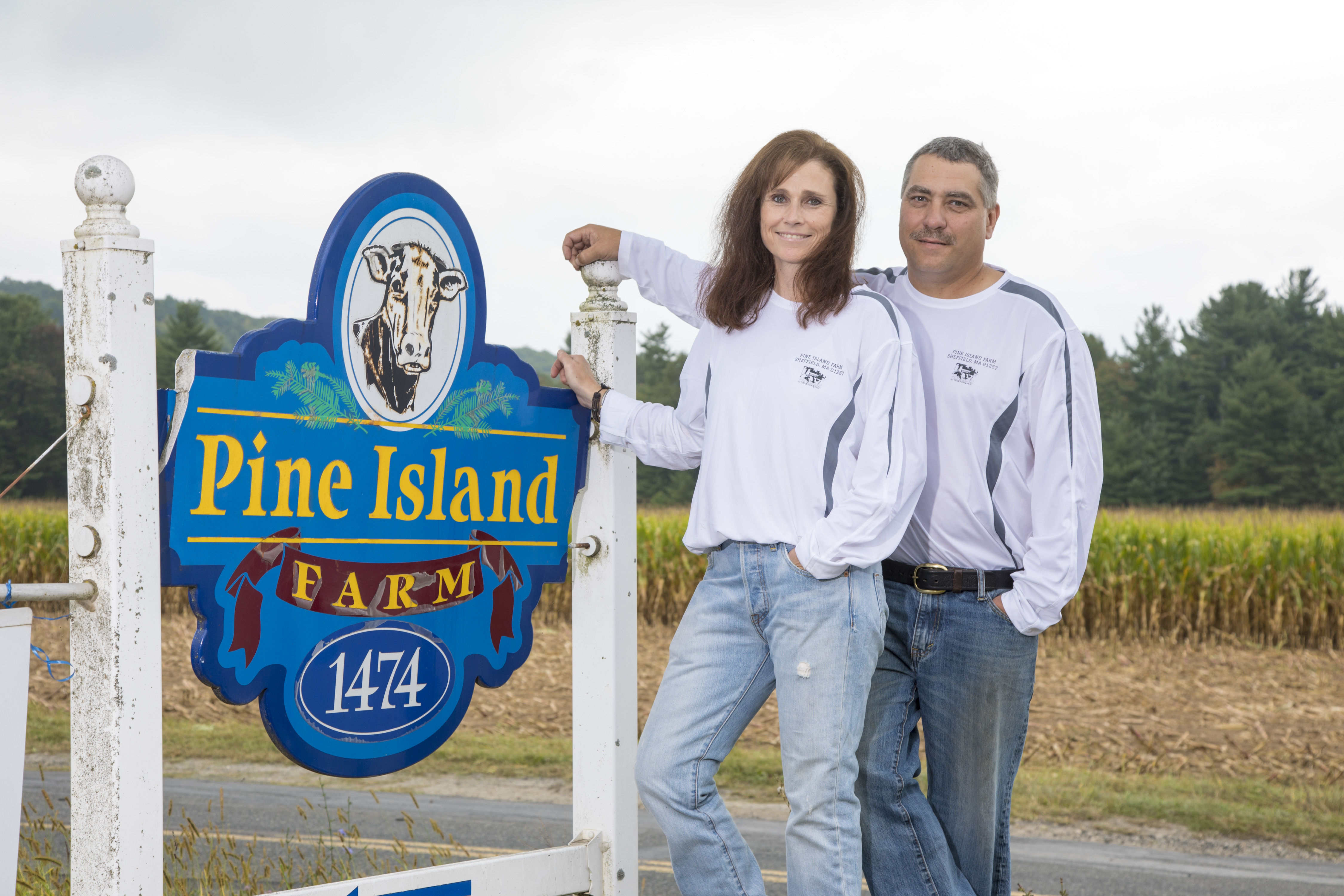 Ask Holly Aragi of Pine Island Farm in Sheffield how she and her husband, Louis, Jr. feel about their operation being named Massachusetts Dairy Farm of the Year as this year’s Green Pasture award winner, and she’ll be quick to share the credit.

“Certainly, it’s nice when someone acknowledges you, but in order to get this award, it’s got to be a team effort, and we love our crew,” she explained. “It’s certainly great when someone says, ‘Hey, you all have done a nice job!’”

The Green Pasture Award is given every year to one outstanding dairy farm in each of the New England states, with winners evaluated on production records; herd, pasture, and crop management; environmental practices; contributions to agriculture and the local community; and overall excellence in dairying.

In the case of Pine Island Farm, Holly will tell you that running a third-generation dairy farm is no small job, and in this case, the size of the place tells you a little about the real size of the job. The Aragi family has farmed here since 1964, when Thomas Aragi, Louis, Jr.’s grandfather, bought the original 179 acres. Today, there are more than 1,500 acres and 1,500 dairy cows that produce 20 million (that’s million, folks) pounds of milk annually.

Holly and Louis, Jr. met thanks to a heifer. That’s right. Holly was the daughter of a dairy farmer, and had a heifer for sale, and Louis came knocking. Today, they have three daughters, and run the operation with Louis’ younger brother, Matthew, and a small army of workers who are specialists assigned to specific areas of the operation.

And what an operation it is. A recent news report about their Green Pasture win focused on the farm’s methane digester – which converts manure into electricity – but “that’s only one piece of the puzzle,” says Holly. 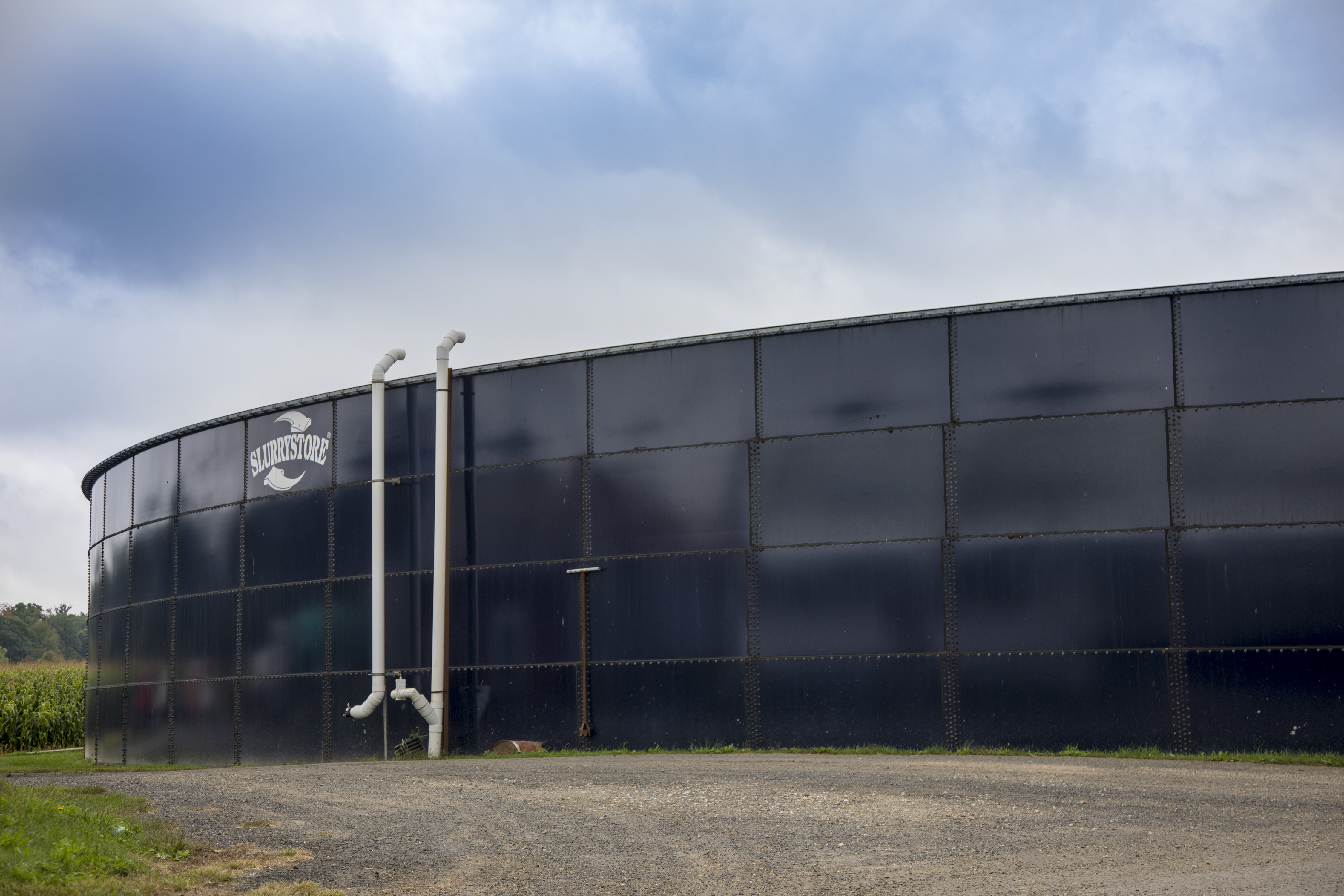 Cow comfort, herd health, crop management, facility maintenance, and other areas are the focus of the Aragi farm team, while a similarly specialized group of off-the-farm folks – nutritionists and veterinarians, for example – provide support and guidance.

“You can’t just look at one part of the operation. Everything is part of the whole,” says Holly, who admits to being taken “totally by surprise” by the Green Pasture win, despite the farm’s reputation as a sustainable operation that looks not only at the bottom line, but its environmental impact as well.

The Aragis are in it for the long haul, you might say, and thanks to a team effort, Pine Island Farm will likely be around for a few more generations to come. 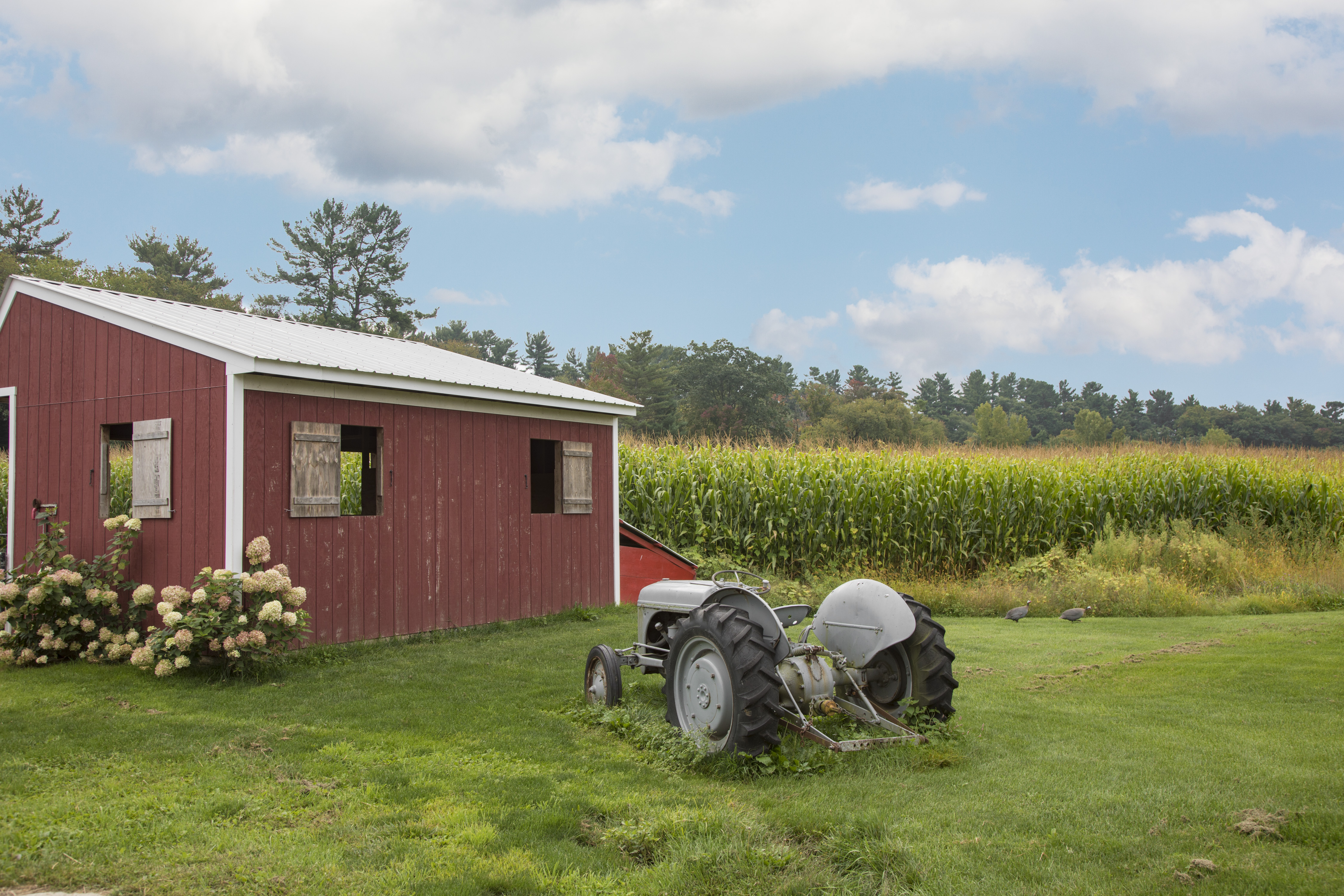