This fall I learned about the not-so-new tradition of pairing apple pie and cheddar cheese. The sweet and savory combination makes a lot of sense, especially when you think about other popular foods where apples and cheese appear together—in salad, on sandwiches, and on cheese boards. Have you ever had a grilled cheese with apple slices? It’s a match made in heaven! 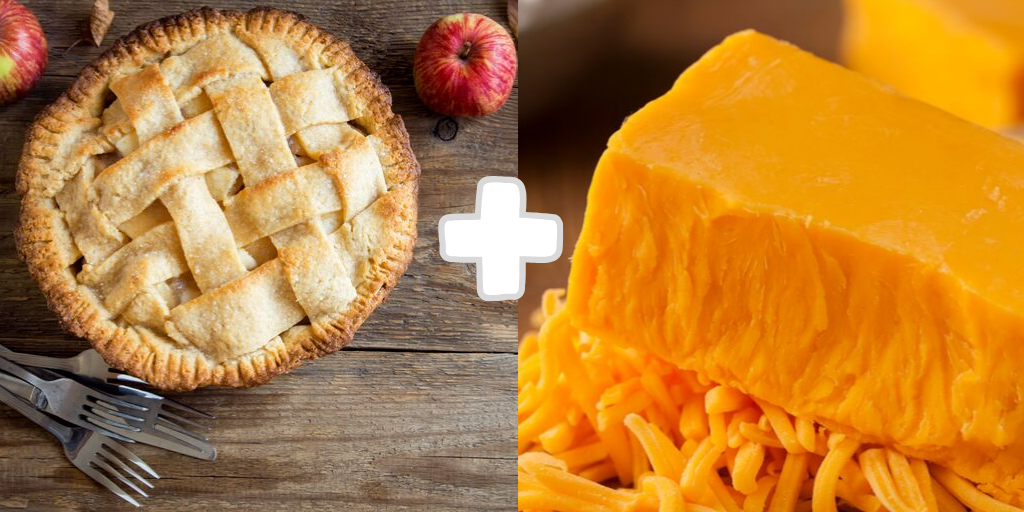 The apple pie and cheddar cheese combo is thought by some to come from Europe, specifically England, where both foods originated. Luckily for New Englanders, some of the world’s best cheese is made here in a our region, and is made from milk sourced from our region’s dairy farmers. Many of these farms are family-owned and run and have been for generations; they’re part of the agricultural fabric of our region. And while dairy is always in season, it’s now apple-picking season in New England too! To ring in the fall, I decided to try out the apple pie and cheddar cheese pairing using apples from Dartmouth Orchards in North Dartmouth, MA and Vermont cheddar cheese. 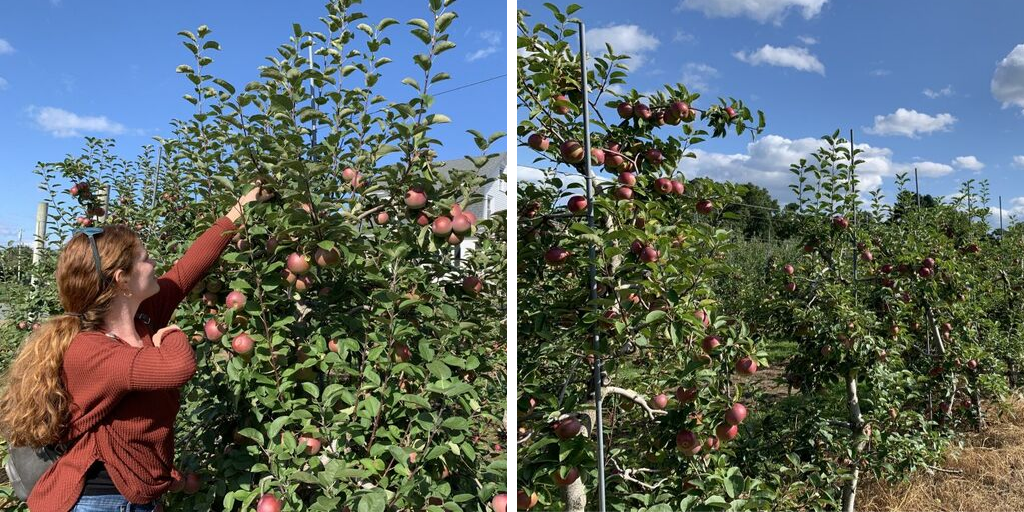 I used the Apple Pie & Cheddar Cheese recipe from our friends at Cabot Cheese and put my own spin on it by adding a sprinkle of shredded cheddar cheese on top of the pie once it finished baking. After adding the cheese I placed the pie back in the warm oven, and it only took a few minutes for the cheese to melt before I popped it back out again to cool.

The result was better than I anticipated. Each delicious bite had the perfect balance of salty cheese and sweet cinnamon and apple. From now on, it’s apple pie + cheddar cheese for me. 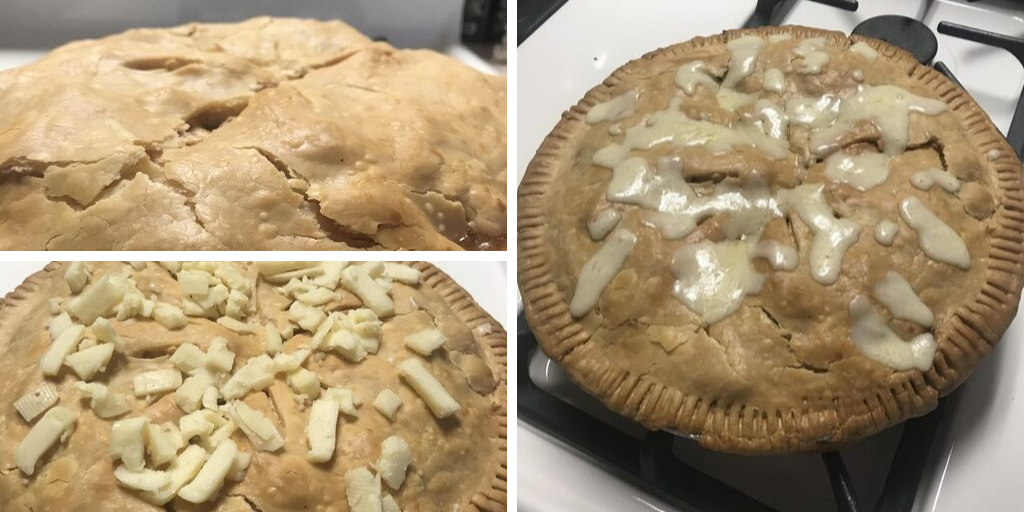 Molly is a registered dietitian and Manager of Nutrition Communications for New England Dairy & Food Council. She is responsible for providing communications and public relations support for Fuel Up to Play 60 and Health & Wellness teams in all communication channels related to school and health professional programming in New England. Sound like someone you want to get to know? Contact Molly at MMcKendry@NewEnglandDairy.com