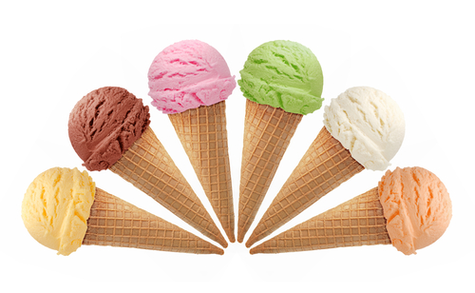 This could be our favorite holiday of them all – and we have a President to thank. Yes, Ronald Reagan, who was fond of jelly beans and other sweets, declared National Ice Cream Month and National Ice Cream Day in 1984. Thirty years later, we’re still enjoying ice cream in any way, shape or form.

Americans love their ice cream. We eat more of it here than in any other country, with the average American consuming 48 pints of ice cream per year. And 90% of American households eat ice cream. (Can’t say that about Brussel sprouts, can ya?) 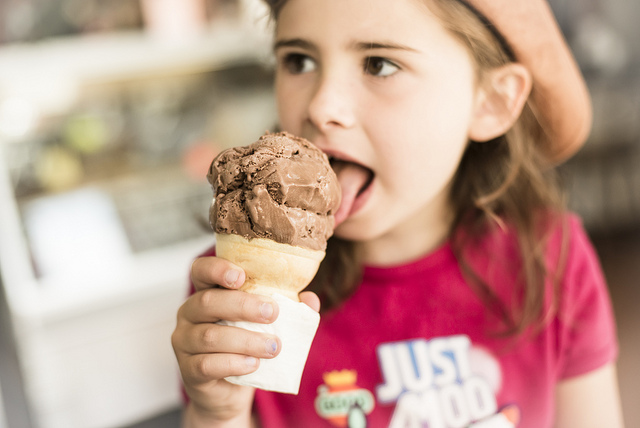 Ice cream as we know it was born right here in New England, in 1851, when mass production of ice cream began in Boston.

A few other factoids about this frozen dairy treat: 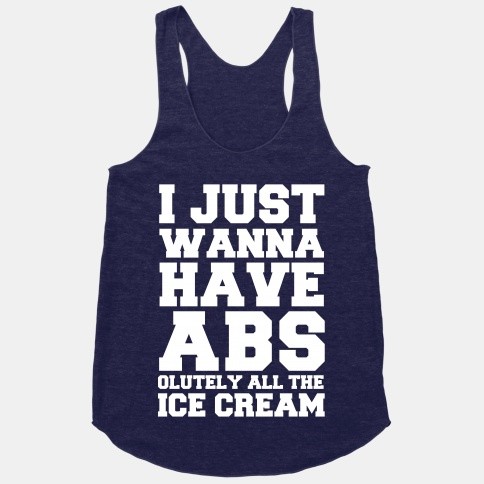