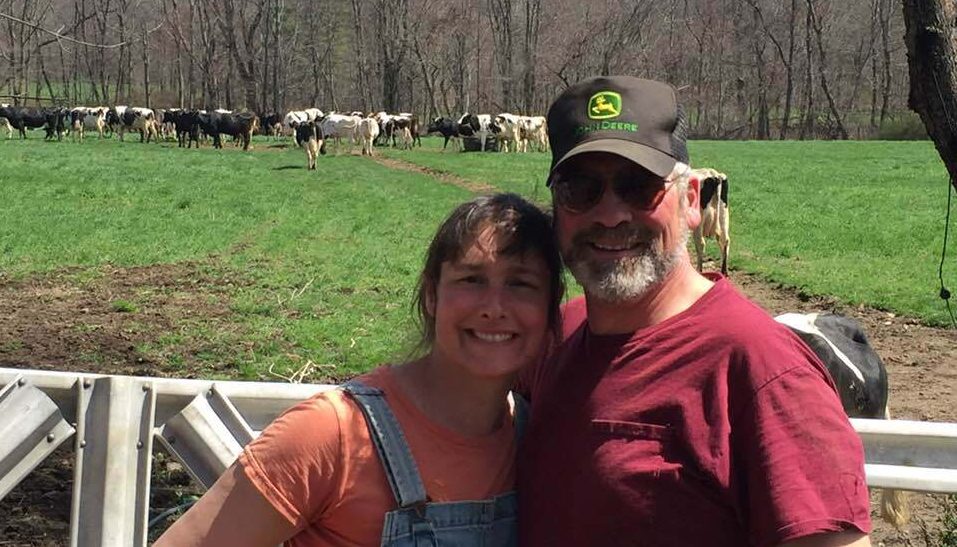 The famous Will Rogers may have been a cowboy philosopher, but Massachusetts dairy farmer Will Rogers of Rogers Farm isn’t without his own deep thoughts.

Asked about his guiding principal in running his dairy farm, Rogers says simply, “Let Mother Nature do her own work.”

Simple advice, but these words of wisdom come from a man whose operation this year was named Massachusetts’ Dairy Farm of the Year as winner of the 2018 Green Pasture Award, given every year to one outstanding dairy farm in each of the New England states. Winners are evaluated on production records; herd, pasture, and crop management; environmental practices; contributions to agriculture and the local community; and overall excellence in dairying.

For Rogers, dairying on his land in the small town of Warren, in central Massachusetts, is focused on remaining viable as a small farm in an increasingly centralized, commodity driven age.

Rogers grew up on a dairy farm run by his father and uncle in Mendon, MA, and even when he left to attend the University of Massachusetts’ Stockbridge School of Agriculture, he worked local farms to make ends meet. The spring of his freshmen year, his uncle’s illness forced him to return to the family farm to help with chores a few days a week (a helpful classmate took notes so he could keep up with his studies), but the following spring came his father’s untimely death, so Rogers returned to the farm.

Financial hardship led to the selling off of his dad’s operation, and after renting both the barn and the few remaining acres, Rogers bought 47 Holsteins from a previous Green Pasture award winner, ultimately moving the herd to land in Warren.

Today, Rogers’ dairy operation includes a 70-cow milking herd, and a focus on the importance of the entire operation, from feed to soil health to animal care. “We look at the whole picture of food production,” he explains, “the health of the cows, the health of the land.”

Adopting a no-till approach to his land and using no herbicides, Rogers has discovered what he calls “a wonderful concept when it comes to soil health, one that conserves all of our resources. The key is to work with the land, not against it.”

Observing the symbiotic relationship between the cows and rotational grazing, Rogers became interested in the science of soil health. Rogers isn’t alone – farmers across New England are realizing the benefits of regenerative agriculture practices that sequester carbon in the soil and reduce emissions from tillage. Rogers purchased a no-till drill, roller crimper and no-till corn planter that helped crops grow and helped the soil retain its nutrients.

He admits it’s been a steep learning curve, through trial and error, but he continues to educate himself on the latest science. His iPad has become his course book, and he connects it to the stereo in his milking parlor to listen to the latest innovations in dairy science as he goes about his chores. “My milking parlor has become my classroom,” he says with a chuckle.

Rogers also works to connect to the local community and understands the importance of folks knowing where – and from who – their food comes from.

“My future is in the past,” he says. “This is the way it used to be. The farmer supports the community and the community supports the small farms.” And his way of dairying is the true testament to his belief in what he’s doing and how he does it. “After all, I have to have in what will work for me.”

Sound wisdom from this dairying philosopher. 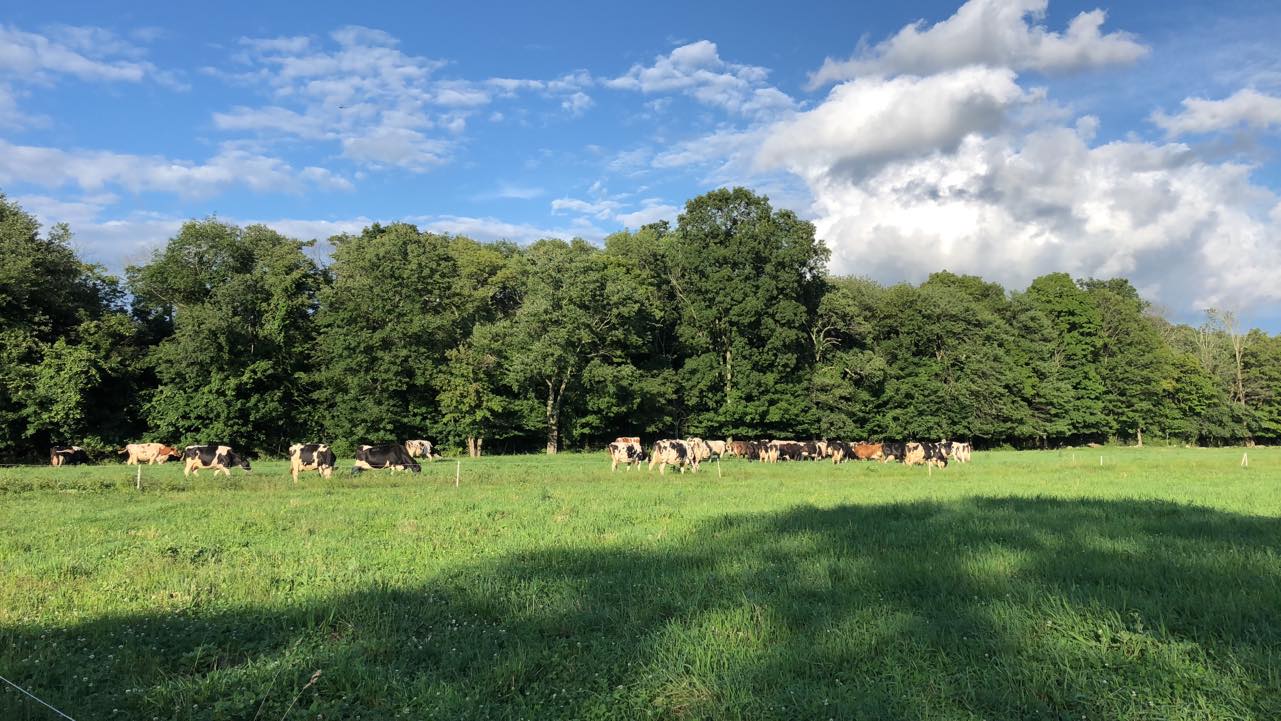