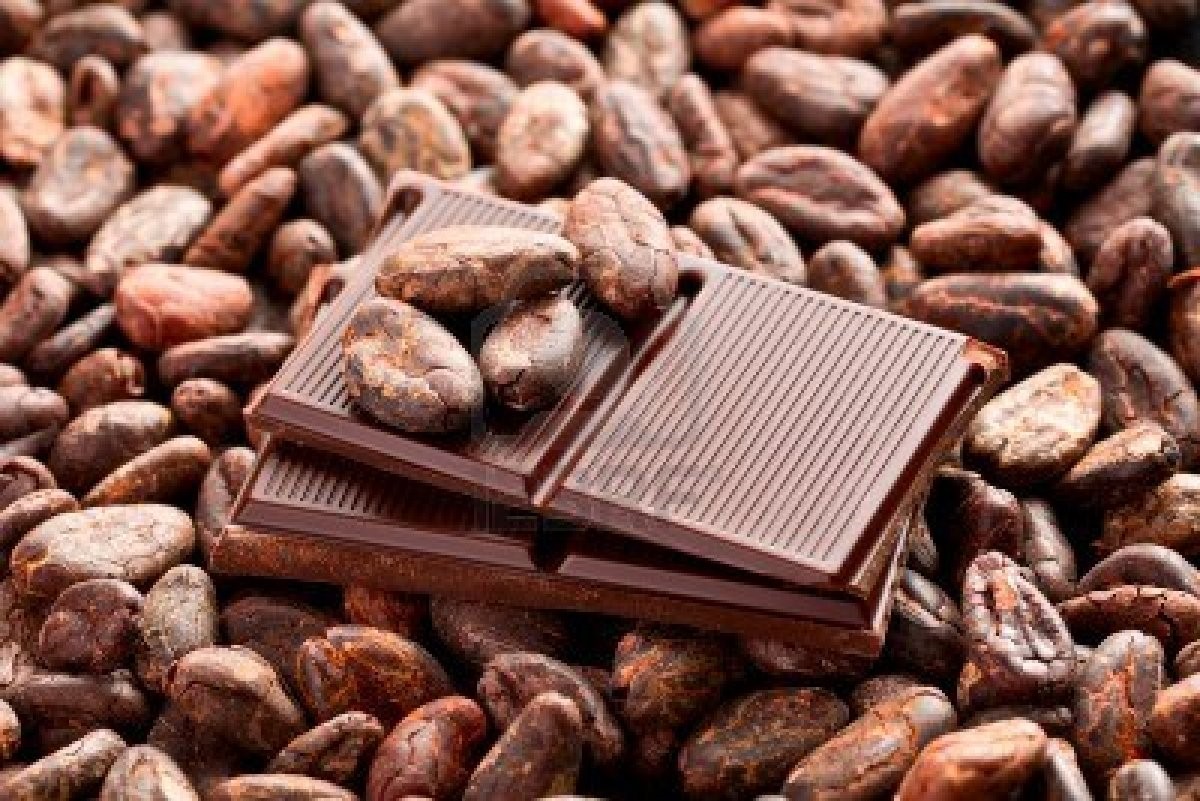 Chocolate milk may have been a staple in your diet as a kid or maybe it still is; it is a great refueling beverage after all! But do you know the history of chocolate milk?

You can find out more about Sloane and his history making mixture at Smithsonian.com.