Franklin County, Vermont has the most dairy farms in the state, which also means they make a lot of maple syrup. Their biggest city, St. Albans, has a sign as you enter that reads: “Maple Syrup Capital of the World.”

The maple syrup business is a great fit for dairy farmers in Vermont because they already own a ton of land full of maple trees, and it helps them to “branch-out” into another delicious type of food beyond milk, cheese and yogurt. Having grown up in this area, to me, Maple is a food group. Some researchers even say it’s a superfood! Check out the nutrition facts here.

Maple is so big here that it’s even become part of the daily activities at school. The Fairfield Center School in Fairfield, Vermont has their own sugarhouse where the kids will be boiling sap to make syrup in early March. They learn from a maple themed curriculum this month, and they hold an open house for the community to taste their treats with lots of local dairy farmers & maple sugarers there.

Best of all, they make a killer maple milkshake every year with their own syrup. I gave it a whirl and tested it on the husband, who fully approved and asked for a second! 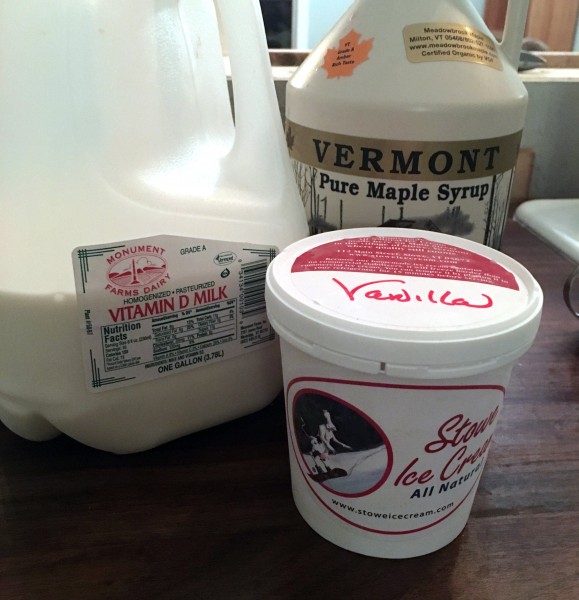 Put 1 cup milk, 1 large scoop of vanilla ice cream and maple syrup to taste in a blender. I put the ingredients directly into a pint glass and used my immersion blender. Less dishes! Drizzle with small amount of maple syrup. 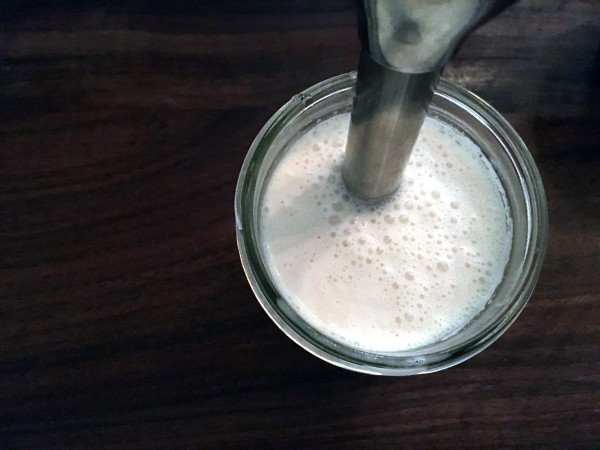 Drink and make another! 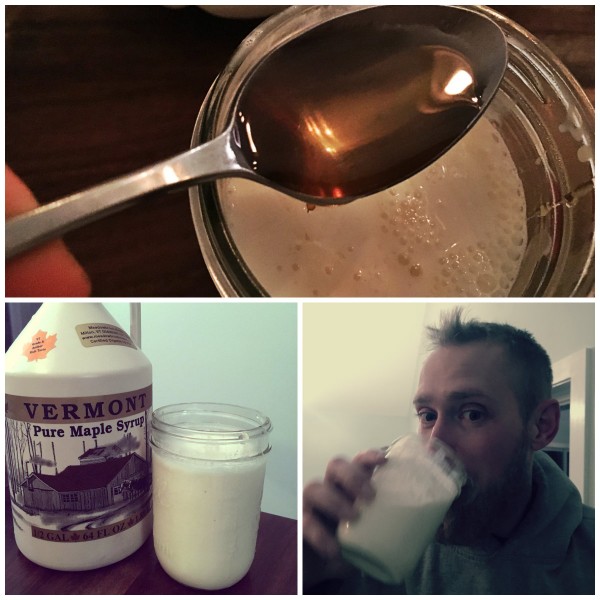 Another proven way to enjoy maple syrup is in the time-tested and highly popular Maple Pie recipe that all St. Albans locals know about. I’ve had this pie since I was a kid and it’s always the star of the dessert table at all of our family gatherings. It brings back memories of my French Canadian relatives who made it, and are originally from the Motherland of Maple, Quebec, Canada. Enjoy!

1 Cup half and half

Warm together maple syrup, half and half and butter slowly. When butter is melted, add the egg yolks and cornstarch. Cook until thickened so that it coats the back of your spoon, stirring constantly. When almost thickened, add 1 tsp. vanilla. 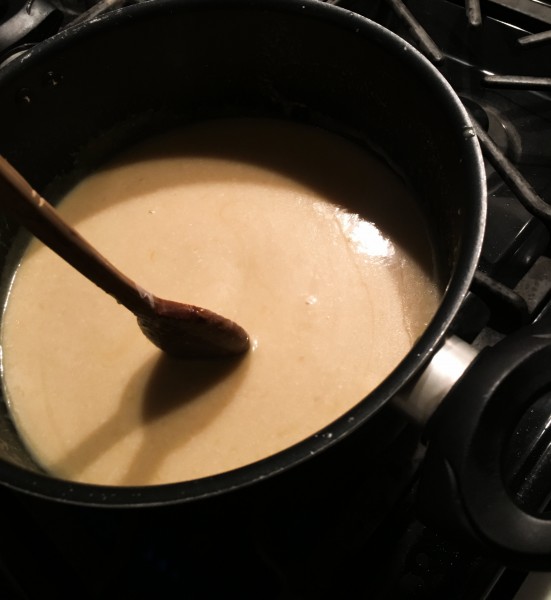 Pour into 8-inch cooked pie shell and place into the refrigerator until cooled. For tips on how to make a butter-based pie shell, check out the recipe I used from King Arthur Flour. 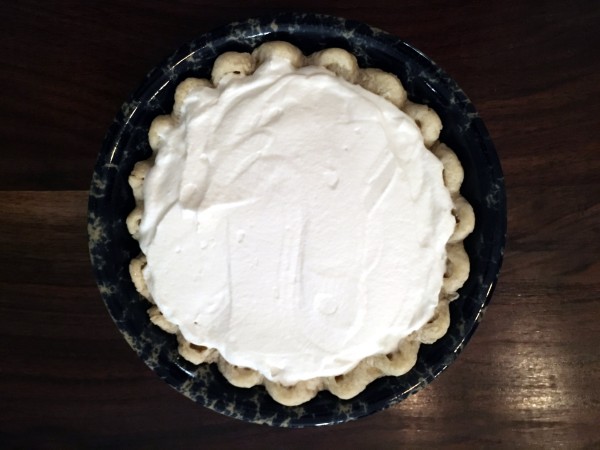 And, if you just can’t get enough maple, check out the Vermont Maple Festival that is held every April. They have a parade, maple themed exhibits, amusement rides, and there are so many ways to treat yourself: cree-mee’s (soft serve ice cream), donuts, cotton candy, sugar on snow, pie, baking contests, popcorn, fudge, and even maple breads. For the grown-ups – there is maple wine, beer and spirits too. And, when you go, you’re supporting local dairy farmers who make maple syrup!