Today is February 29th, a day that only comes every four years.

As you can imagine, it’s quite rare to be born on February 29th. Less than one-tenth of a percent of the population is born on that day and a person born on a leap day is sometimes called a “leapling.”

It turns out there are two “leaplings” at Conant’s Riverside Farm in Richmond, Vermont.

6th generation farmer Dave Conant is celebrating his 64th birthday along with Leaper, a calf born early this morning. 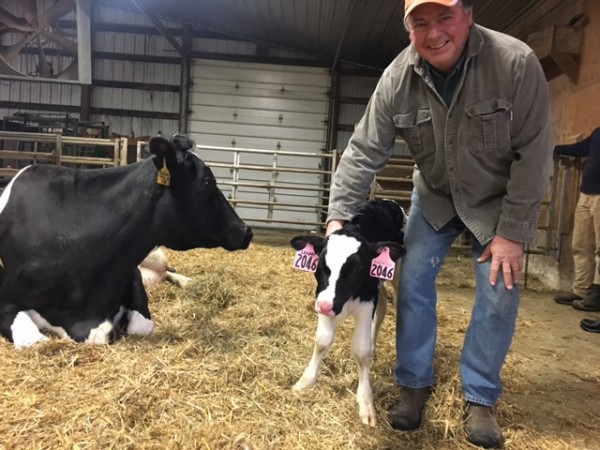 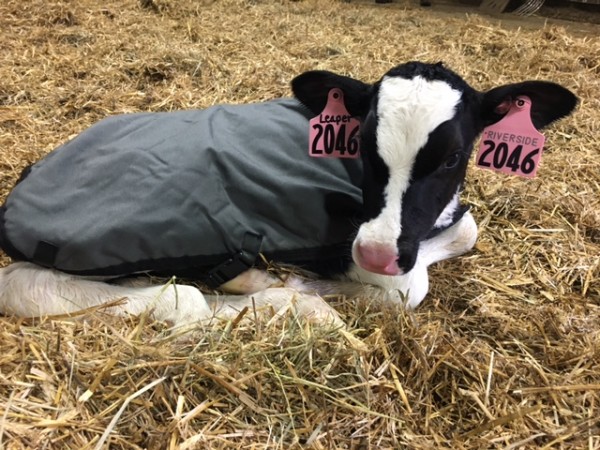 Dave says when he doesn’t have an actual birthday, “I start celebrating around the 27th and right through the 3rd and try to receive gifts from anyone who is willing! When it’s the actual day it seems like for everyone else except myself it’s special, so I celebrate with them.”

There was a time when Dave’s son Ransom, had 28 birthdays and Dave had only had 14.

Why do we have leap year?

Before a leap year calendar was used, the seasons drifted around the calendar (the drift is about 1/4 day or 6 hours each year). For example, over three hundred years, July would go from summer to spring.

So without leap years, our seasons would get a bit confusing!

Happy Birthday to all the “leaplings” out there. We hope it’s moovelous! 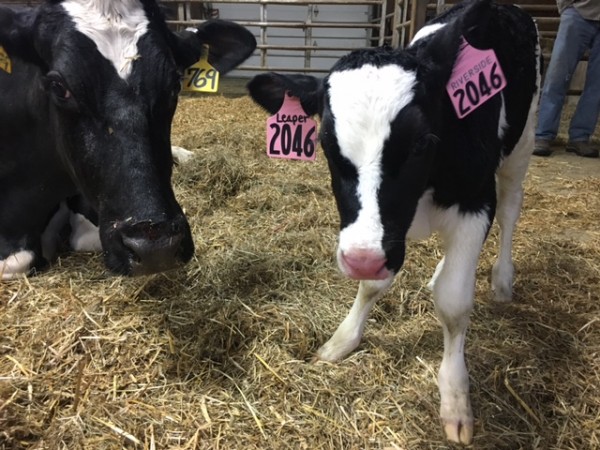