A total of $10,296 was donated to local food banks in Connecticut, Massachusetts and Rhode Island from Stop & Shop customers! 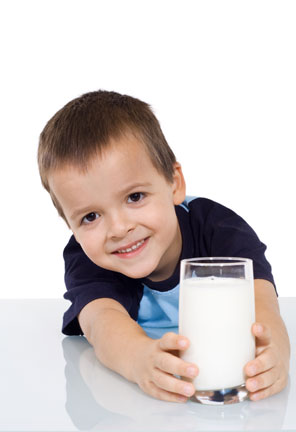 The Greater Boston Food Bank received some serious milk money, thanks to Stop & Shop and New England dairy farmers’ “Great Gallon Give” and the generosity of Stop & Shop customers.  The “Great Gallon Give”, which will contribute milk donations to five local food banks, raised $4,236 for The Greater Boston Food Bank to help meet the growing demand for milk. Currently, fresh milk and dairy products make up less than 5% of American food bank inventories, but are highly sought after by food bank clients.

Stop & Shop locations in Connecticut, Massachusetts, and Rhode Island hosted the Great Gallon Give October 4-20th and encouraged customers to donate $4, roughly the price of a gallon of milk, to local families in need through food banks in each state.  Food bank recipients of the proceeds include: Foodshare of Connecticut, Rhode Island Community Food Bank, The Food Bank of Western Massachusetts, The Greater Boston Food Bank and Worcester County Food Bank. 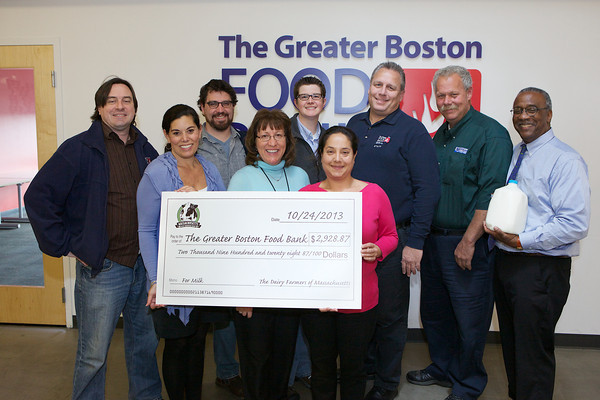 Have you done something lately to give back to your community? Or do you have suggestions for those looking to make a difference? Let us know!